72 pages of awesome advice to create and sell your course 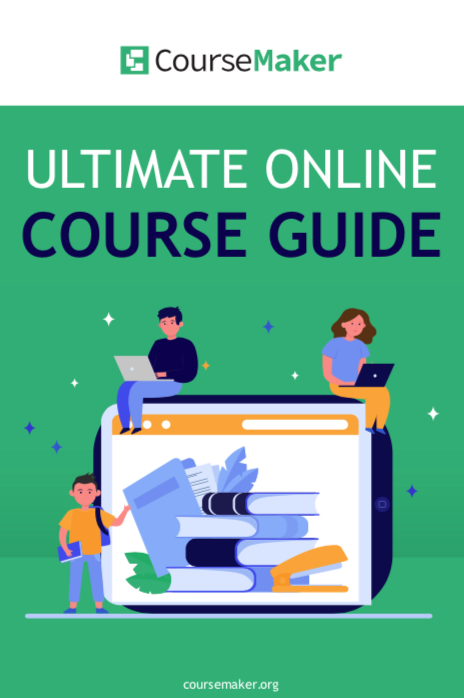 Daniel Vassallo has rapidly become a highly respected figure in the bootstrapper/Indie Hacker community. One of his (many) impressive feats to date was growing his Twitter following from zero to ~24k in around nine months. This despite the fact that he was an ex-Amazon software engineer with no marketing experience. More important than the actual follower numbers are his engagement levels, which have led to him making six figures on various products.

Daniel created a video course explaining how he grew his Twitter audience called "Everyone Can Build a Twitter Audience". I wanted to recap & summarize the key points as building an engaged audience is highly beneficial for online course creators. Takeaways and thoughts are my own, and the links below are not affiliate/referral links.

Love it or hate it, Twitter can be incredibly effective for marketing products. Whilst other platforms such as LinkedIn or Instagram can also be highly effective, this post is focused purely on Twitter. Twitter can be particularly effective for marketing info products such as courses, ebooks, communities, podcasts, and newsletters. Over the last years, I’ve seen a huge increase in business-related people sharing their stories and lessons through Twitter. Accounts like @levelsio, @ajlkn, and @patio11 have gained thousands of Twitter followers while they shared the performance of their startups/SaaS/projects. 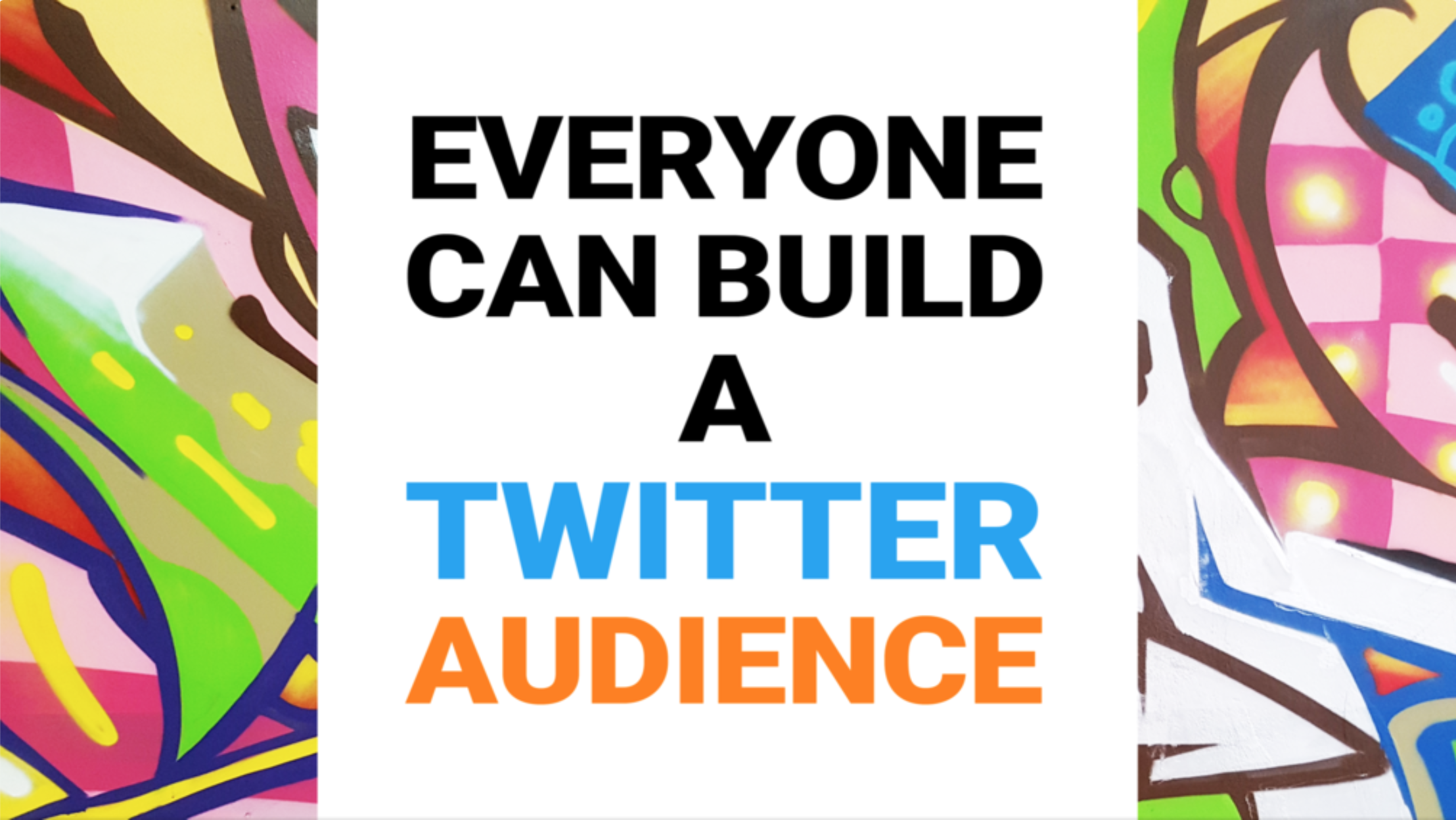 One of the things I really liked about the course was the deliberate definition of "success" in terms of a Twitter audience. What Daniel boils it down to is:

An audience who want to hear what you have to say

He gives Tim O'Reilly's account as an example of a disengaged audience:

Despite having ~1.7M followers: 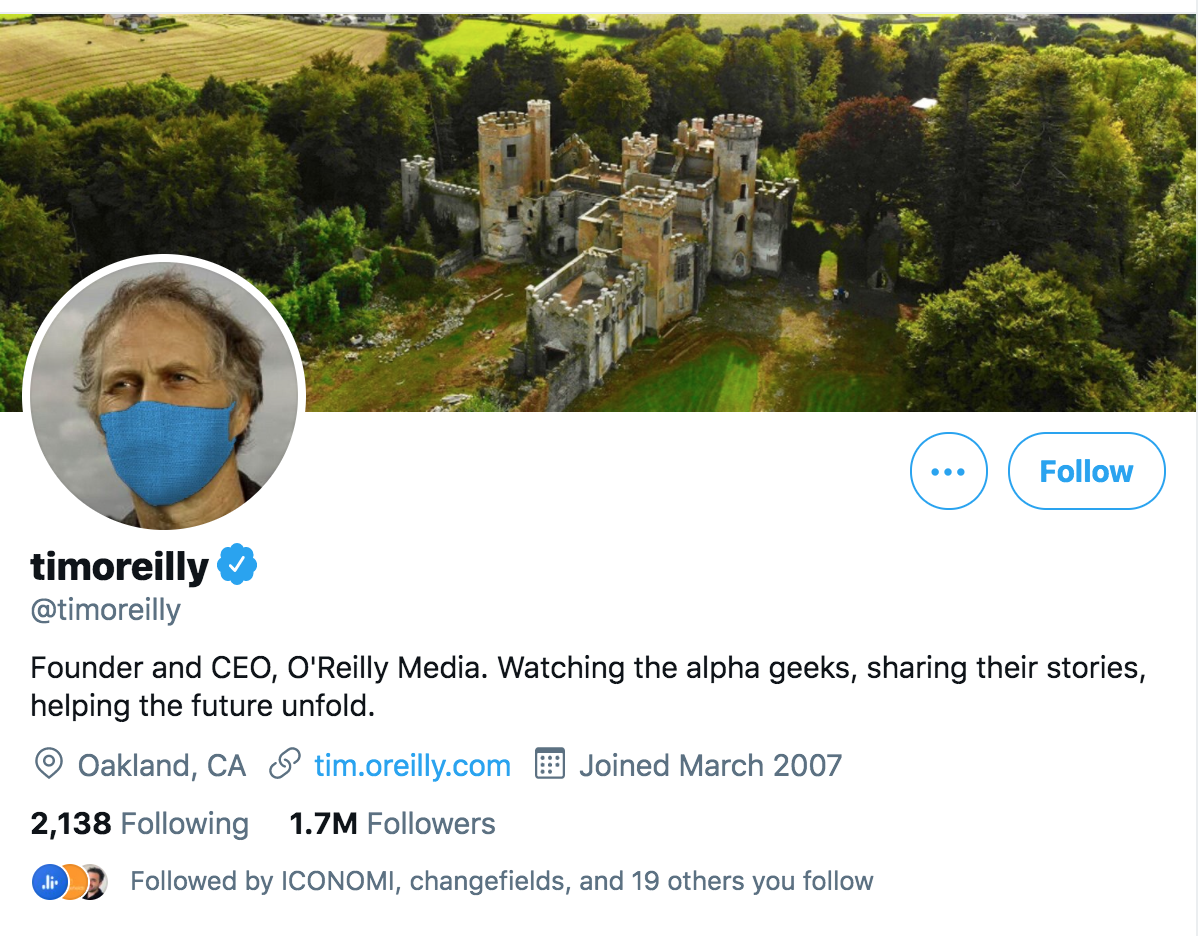 A typical Tim O'Reilly tweet might only get a few dozen likes (which is very low considering the follower count): 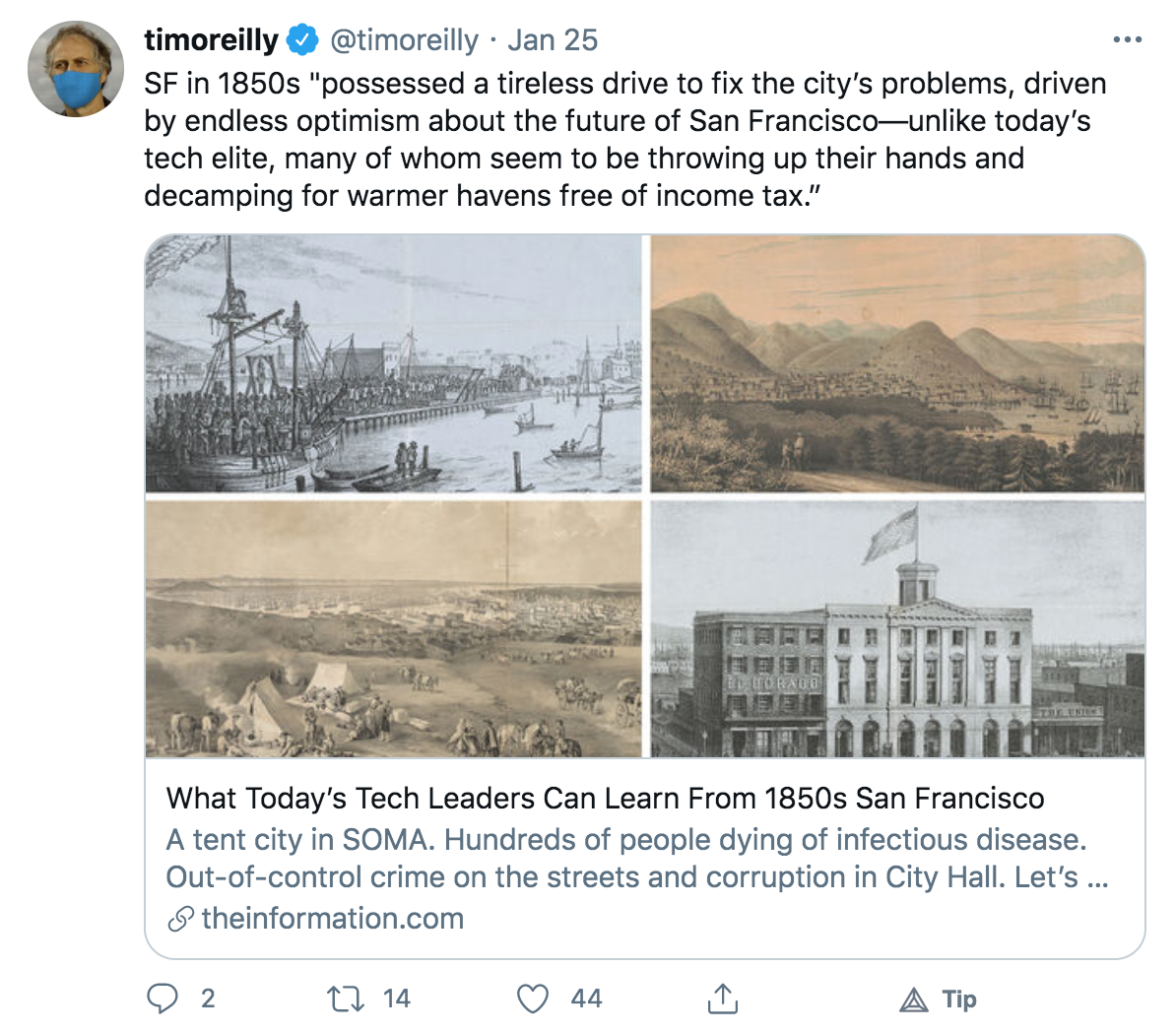 In short, pay more attention to engagement than followers.

Credibility is the foundational theme of the course. Credibility prompts the following reaction:

You want to hear more from this person, you have more questions for them and think they are likely to have the answers

Daniel argues that you don't necessarily have to be an expert in a topic to build credibility (although that definitely helps), but rather you need to have some noteable experience of the topic and some "skin in the game". Here are some of the examples he gives:

What all of these accounts share in common is that their authors have done something relevant and built up some form of tacit knowledge that others would find interesting or valuable.

Unlike many other social media commentators, Daniel suggests that rather than focusing exclusively on one niche, you can gradually "ratchet" your credibility by expanding to other areas. In his case, he began talking about his own personal finances. Note that this was always with the caveat that it's based on personal experience rather than some vast "official" expertise.

Once you build credibility in one domain, it becomes easier to build it in others. However, everything must start with some baseline of credibility.

Sometimes it’s just a matter of showing what you’ve done, and how you’ve done it

Your bio should tell people:

Daniel doesn't believe much in hashtags.

You need to do a lot of giving before asking

Daniel waited until had around 6k followers before asking for anything. 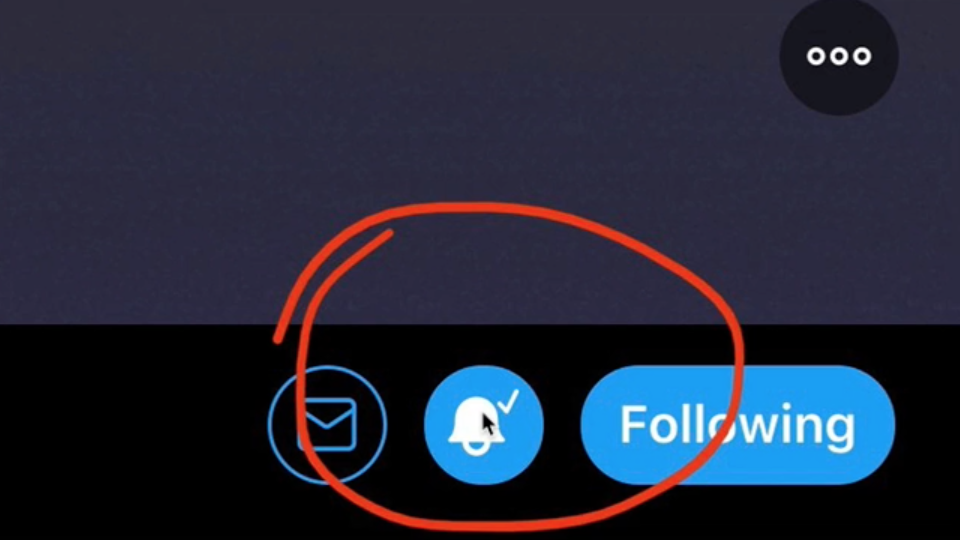 Find the intersection of what interests you, your audience, and what you have credibility on

The above dos and don't will optimize what is fundamentally a funnel: 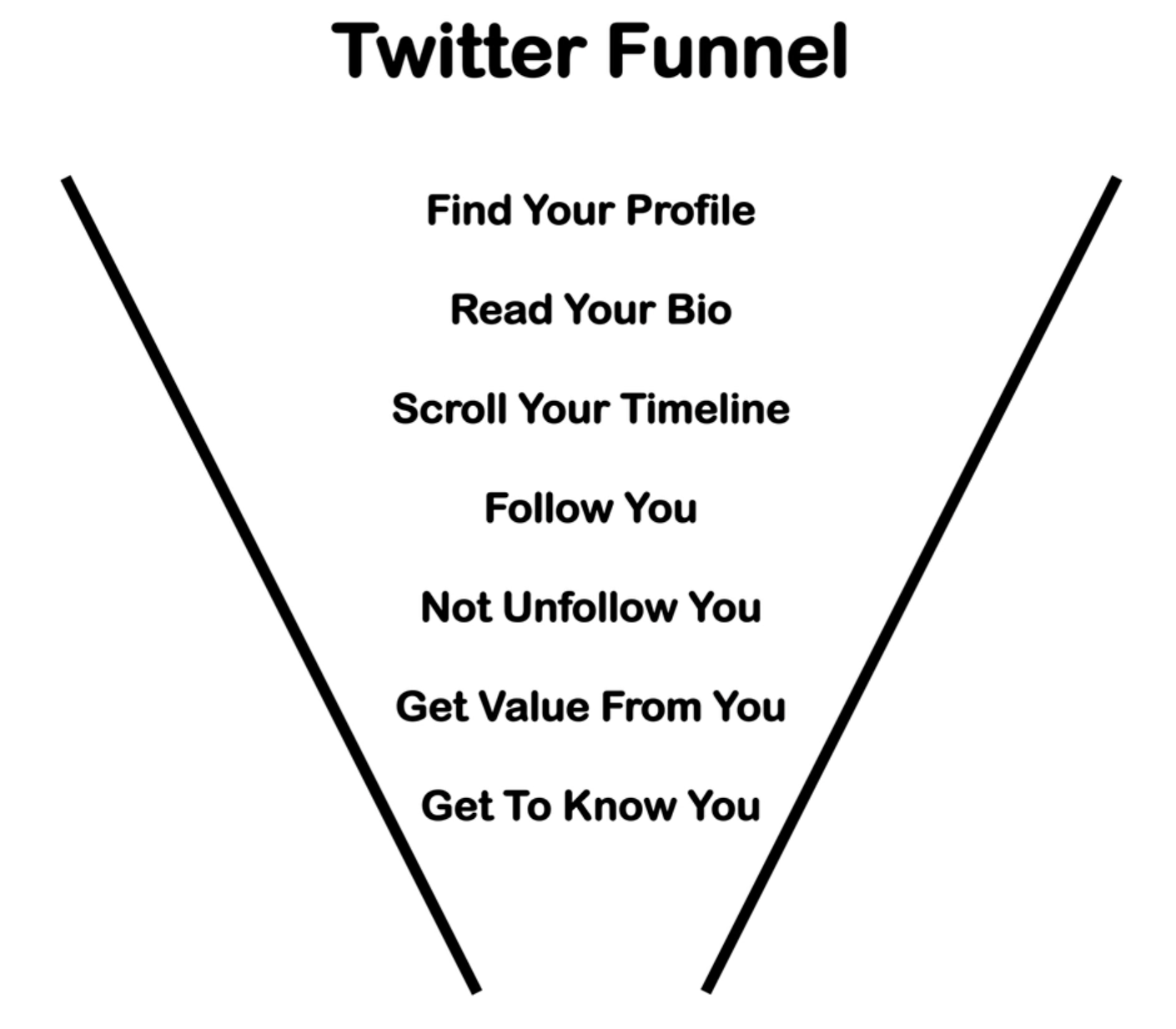 Want some tactics for your online course? Sign up to receive useful tips for new and experienced course authors, plus a free 72-page ebook.